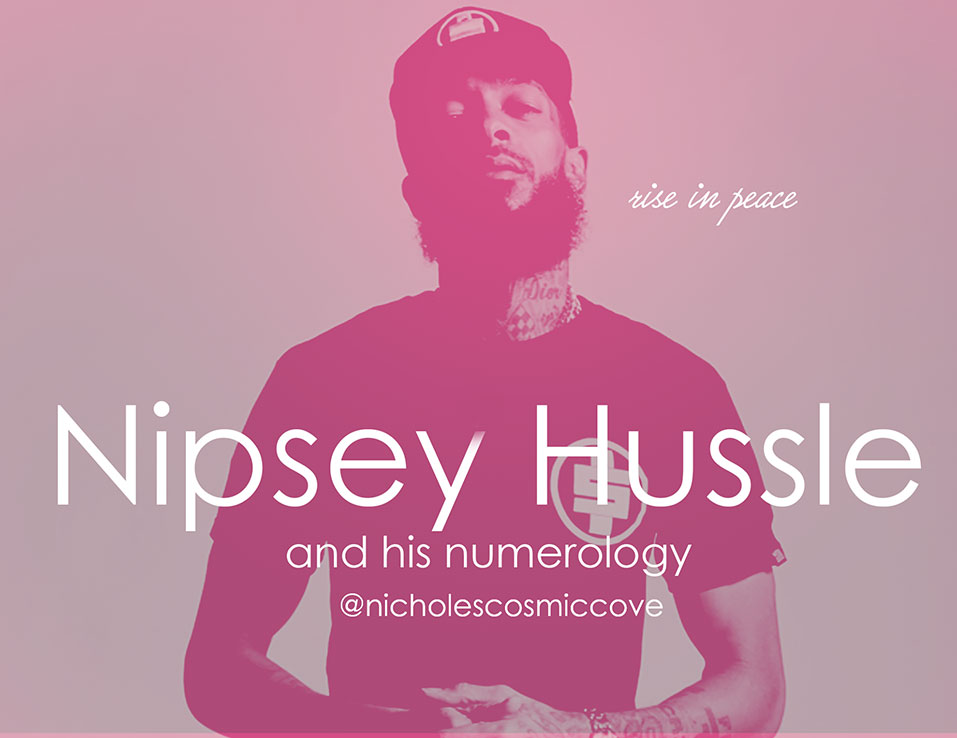 Posted at 10:59h in Numerology by admin 0 Comments
0 Likes

I wasn’t going to do a numerology blog on Nipsey Hussle (Ermias Joseph Asghedom), mostly because I don’t like doing numerology readings so close after someone’s passing. Several people asked me if I was going to do a blog on him and I decided not to really focus on his life path number but more so his personal year.

Nipsey Hussle was born August 15,1985. His life path number was 19/1 so he was a true leader, inventor, and thrived in beginning things others were afraid to do. Being that he was born on the 15th day, he was a lover. Family and friends that are like family were one of the most important things to him. People that are born with 15/6 life path numbers or are born on the 15th day have to be sure to set clear boundaries with their family and friends as to not have to deal with giving more than they planned to in the name of love and the illusion of obligation to family. This is one of the things I always say about Cardi B because her entire life path number is 15/6. She has to without a doubt say no to family that want to use her kindness and obligatory energy as a weakness.

The thing that stood out to me the most was the personal year he was in. So in numerology, your personal year is specific to your birthday and the current year we are in and his personal year vibration was 17/8. For years I had been documenting my theory about what it means to pass on certain numerical vibrations and I started with 17/8 because it is my life path number.

Him passing on his 17/8 personal year to me means that his soul bank was full and prosperous and because of that, passing in a money and power vibration year means that even if you did not know him you would and no matter your feelings about him the world would embrace him and a powerful and prosperous shift would happen because of it. 17/8 is the spiritual currency, leadership, material wealth, and power vibration. So his name would live on forever and shine light on everything that he did in a powerful way. And because this is his vibration all year, he will probably be doing a huge amount in the spirit world or parallel universe to finish many of the things he started. Craig Mack was another that passed in his 17/8 year. Sending love and light to all those mourning. 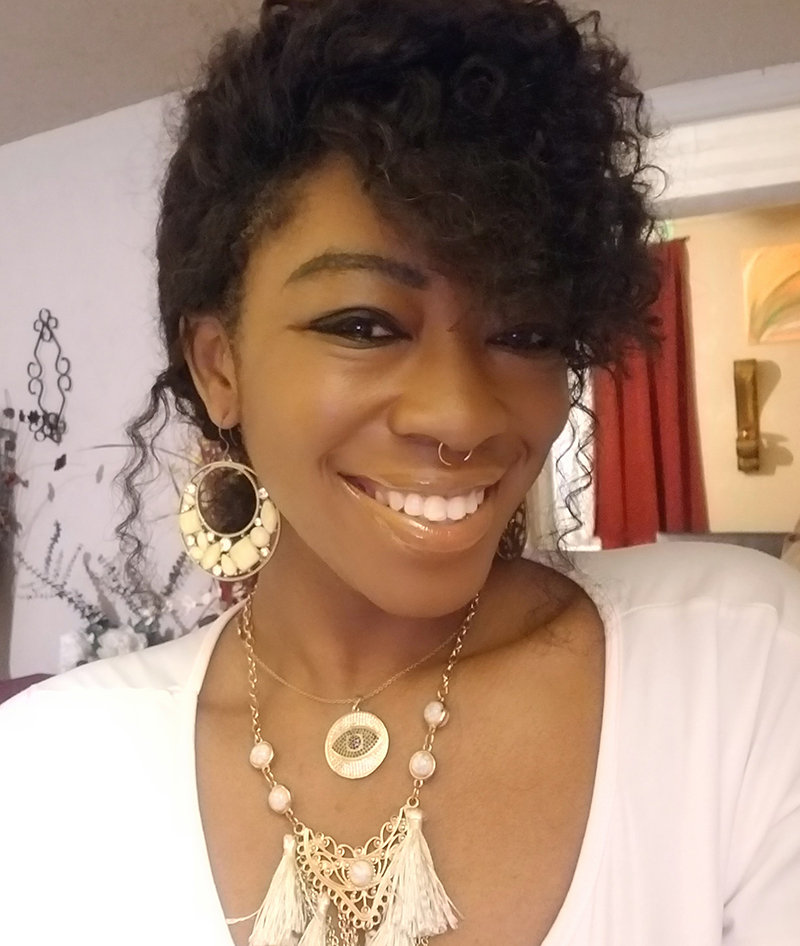 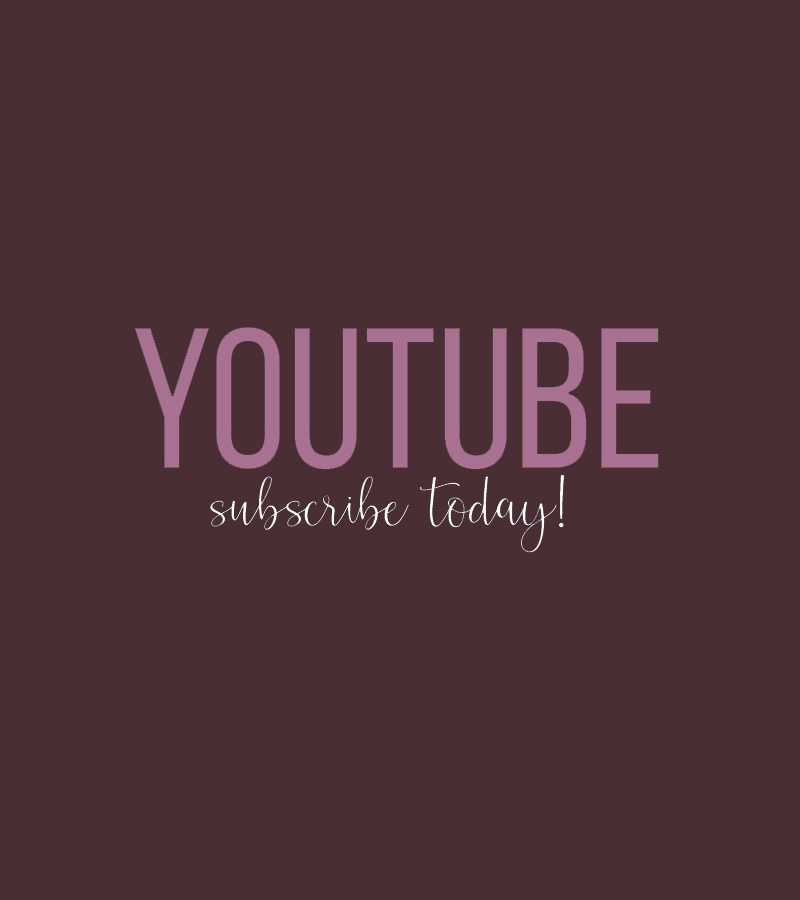